READ NG LAP SENG PETITION TO THE US SUPREME COURT 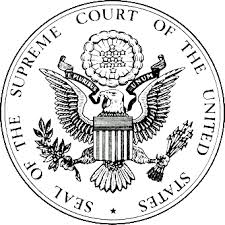 As we have previously reported here, Ng Lap Seng, the Chinese billionaire developer, whose possession of a Dominica diplomatic passport gave him entre into the hallowed halls of the United Nations, where he attempted to bribe his way into the organization's approval of a UN Conference Center he planned to build, lost his Federal criminal case, and an appeal to the Second Circuit.

Now Ng's counsel has filed a Petition for a writ of  Certiorari to the United States Supreme Court, asserting that the United Nations is not an "organization" within the meaning of the Federal Bribery Act. Readers who wish to review the 47-page Petition may access the complete text here.
Posted by Kenneth Rijock at Monday, April 20, 2020