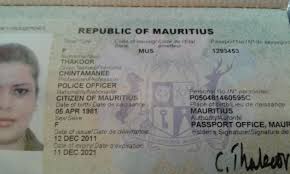 Mauritius has announced that it will be offering citizenships for USD$1m, and passports alone for $500,000, though many citizens of that nation, the sole democracy existing in Africa, have objected, saying that their nationality is not a commodity to be bought and sold. They also fear that Mauritius' growing reputation as a tax haven and money laundering center will be further tarnished by criminal elements purchasing their passports, which offer visa-free entry in most of the Middle East.

The Republic of Mauritius, it appears, has also failed to learn the bitter lessons that have been experienced by the five Citizenship by Investment (CBI/CIP) East Caribbean States. They also chose to sell economic passports, to fund their countries' recurring budgetary expenses. When the budgets blossomed, as expected, but an insufficient number of legitimate applicants came calling, the EC states obviously lowered their due diligence standards, with unfortunate results, when CBI passport holders were arrested, in the act of committing financial crime. 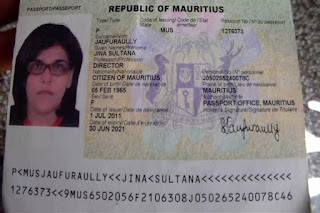 Perhaps the good people of Mauritius can nip their CBI problems in the bud, before their government's CBI agency, under major pressure to deliver cash for the nation's swollen  budget, allows unsuitable, and yes even dangerous, applicants to receive their Mauritius passports, by ignoring due diligence requirements.
Posted by Kenneth Rijock at Tuesday, July 10, 2018