EGYPT SEEKS TO GET ON THE CBI CASH COW BANDWAGON 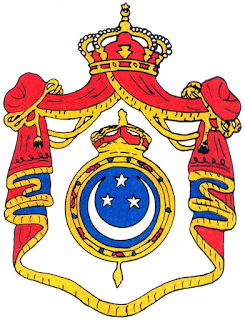 A draft law pending in the Parliament of Egypt will, if it becomes law, allow foreign nationals to obtain Egyptian citizenship, in a move reported to have been made due to the country's large sovereign debt. An applicant, who will pay the equivalent of approximately $400,000, and resides in the country for five years, will receive citizenship, while his deposit goes into the country's national treasury. This legislation, which faces some opposition in the country, is also intended to invite foreign investment, which left when the Arab Spring began, to return, as it allows foreign investors the opportunity to reside there whole overseeing their holdings.

Inasmuch as Egyptian passports require visas to visit Europe, North America, and even the Middle East, they are not deemed to be desireable in the traditional CBI sense, but visa-free travel to the East Caribbean states who also sell CBI is strangely available, probably as an incentive to Egyptians to travel there and pick up a second passport.

If the bill becomes law, we shall report back with further details.
Posted by Kenneth Rijock at Wednesday, July 18, 2018