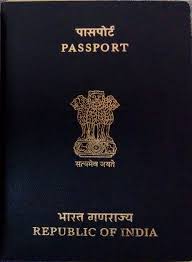 The ongoing flap over how a prominent fugitive fraudster from India was granted a CBI passport last year by Antigua & Barbuda has just gotten worse. Reliable sources with expertise in the law of India have declared that Choksi's acquisition of a second passport was a violation of the Constitution, as India does not allow dual citizenship, under any circunstances.

The punishment for an Indian national obtaining dual citizenship is automatic forfeiture of Indian citizenship, as well as other criminal penalties. Furthermore, every Indian passport always carries a printed warning to that effect. Readers are directed to the image appearing below: 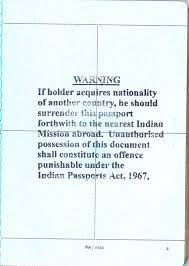 (2) The CIP unit obviously never checks local laws of applicants' jurisdictions, to ascertain whether the issuance of a CBI passport causes the applicant to violate the law. This leads me to believe that virtually all CBI applications are processed by clerks and secretaries, and that in-house attorneys, if they even exist, do not review applications. Even the most junior lawyer would have researched the law, before signing off on the applicant. Again, this is further evidence of zero due diligence.

This brings up the issue of validity of CBI passports in general. Are a number of them void as a matter of law, due to the laws of the applicant's country of origin, or voidable, at that country's option ?  Can banks in North America and The European be found liable for onboarding new customers presenting CBI passports that are later held to be void ab initio ?  Without a historical  look-back at all the outstanding CBI passports, issued by Antigua, St Kitts, Dominica, St Lucia & Grenada, we will never know for sure. 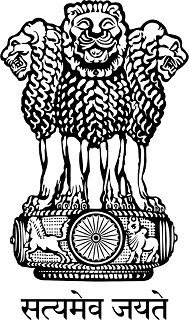