WHERE IN THE WORLD IS MALTA'S DISGRACED PRIME MINISTER JOSEPH MUSCAT ? 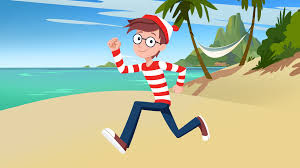 Where's Joseph  Muscat run off to ?

It's a true to life version of the film Take the Money and Run; Malta's cashiered former Prime Minister, Joseph Muscat has not been seen since he travel to Hungary recently, ostensibly to watch the football matches. While most Mlata watchers believe he is in Dubai, UAE, where a no-show job, as a CEO at a new catering company created by his associates in Malta, evaporated, after the US Government expressed concerns to management, but where he believed he can defeat any American extradition efforts.

He is believed to have accumulated €200-300m in illegal bribes and kickbacks whilst in office, and will be staying in luxury accommodations. He generally travels with bodyguards; do not approach him; attempt covertly to take a photograph, using your smartphone. Kindly send the photo to us at: miamicompliance@gmail.com. If there is a reward posted by a law enforcement agency, for information leading to his arrest, we shall notify it, protecting your identity. 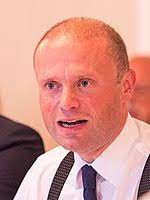 Hair: Bald; he had a failed hair transplant. he may be wearing a wig.

Scars & Tattoos: "Invictus" on bicep. Other tattoos exist, but their location and type are not known. 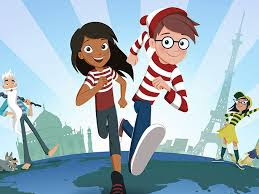 NOTE: he may be  traveling in the company of his wife, MICHELE MUSCAT. her photograph can be found on this blog. 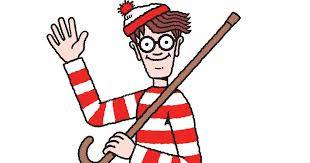 Catch me if you Can.