MALTA'S SINGULAR MOST IMPORTANT QUESTION FOR 2021 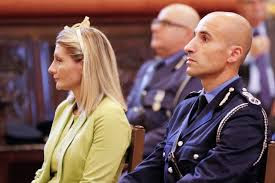 
The Question of the Year was directed, in Malta's Parliament,  by MP Jason Azzopardi, to the new, but obviously already corrupt, Commissioner of Police, Angelo Gafa, regarding why none of the Labour Party officials have yet to be charged with money laundering:

Until Justice is Done, Malta will be relegated to being indefinitely Greylisted. 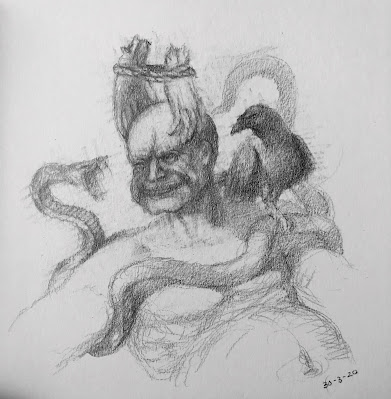 Will the last person leaving Malta remember to turn out the lights ?