BESIDES MALTA, WHERE ELSE ARE SLEAZY AZERI PEPS CORRUPTING NATIONAL LEADERS ? 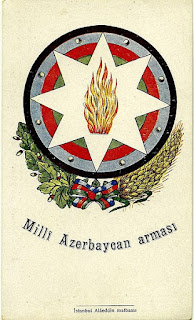 More and more of the truth has surfaced, regarding how slippery Politically Exposed Persons (PEPs) from Azerbaijan paid off Malta's leaders, so they would sign off on liquified gas, at twice the price, so long as they received bribes and kickbacks, through one of their country's more amoral businessmen. Malta is forever stained by this scandal, which cost every taxpayer in the country dearly.

Now we need to know what other countries have been infected with greed and avarice by the Azeri PEPs; a recent UK case exposed a brother of a PEP from Azerbaijan. Compliance officers know that PEPs include relatives of known government officials, as well as their close associates. They would so well to immediately examine ALL the accounts of their wealthy Azeri clients, especially those that do not appear to have a legitimate source of income, or whose alleged business operations do not have a brick-and-mortar office or warehouse that can be visited and the books and records checked and verified. 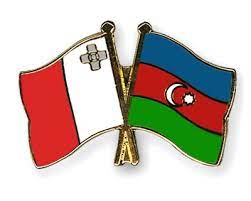 To be blunt, if corrupt Azeri PEPs can dominate an entire country with their bribes and kickbacks, as they have done in Malta, there must be other countries in Europe where they are laundering criminal proceeds, and thereby influencing local government officials. These PEPs are not afraid to report to violence to protect their operations, as we are now coming to believe, regarding the assassination of Daphne Caruana Galizia, and they do not fear international law enforcement, due to their immense wealth.

All compliance officers at financial institutions that have an international clientele which includes Azeri nationals would be well advised to forthwith institute enhanced due diligence on all such clients, to rule them out as Politically Exposed Persons, lest their bank's name be linked to transnational money laundeirng, and suffer reputation damage, as the direct result.