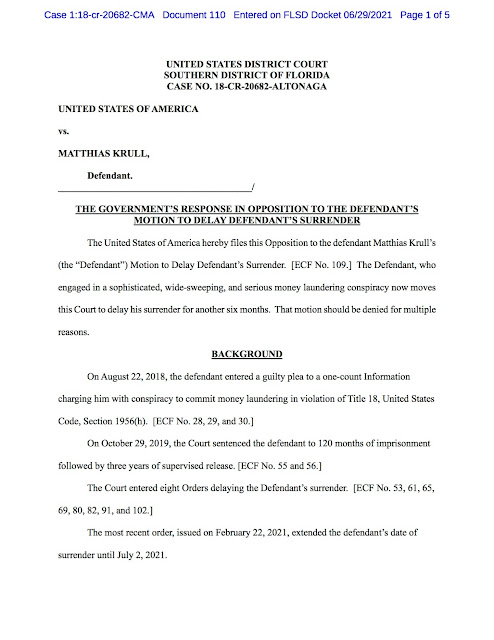 Matthias Krull, the Swiss banker who laundered a billion dollars for Venezuelan clients, and whose ten-year sentence was reduced by the Court to a mere three and one-half years, has again sought to delay his surrender, to postpone serving his sentence. The US Attorney's Office in Miami, which has previously cooperated in nine prior delays granted by the Court, this time has filed a response in opposition. Krull's delay in reporting to prison expired yesterday, July 2.

Krull's concerns, taken from his court filing, and the Government's responses:

(1) Krull asks for a further delay of 180 days, to get his personal affairs in order. The Government has replied that he has had 900 days to prepare for his surrender to commence his sentence, and therefore he does not need additional time.

(2) Krull advises that his son's psychological and medical conditions will be adversely affected  by his absence at home. The Government replies that the relevant professional opinion filed regarding his child does not show that his absence will seriously affect his son's health. His "'personal and family circumstances do not warrant further delay."

(3) Krull is concerned about contracting COVID-19 in the Federal Prison System; the Government replies that he has been designated to Miami FCI, and that the facility is safe. There are no known cases of the virus at that BOP facility, the Government stated.

He could, of course, be easily transported each day, to and from the Miami FCI, to testify in any future Miami case, but if there are future cases in SDNY, his transport, which would be through the Bureau of Prisons, would most likely result in his transfer, in stages, until he arrived in the New York area, which might be stressful for him, as it is not exactly a pleasant experience. Is this his real concern, and if so, are there SDNY cases that will require his testimony ?  He is a potential witness there in a case believed to be sealed.

Is Mr. Krull seeking to obtain an additional reduction in his sentence, resulting in zero prison time, due to his testimony in upcoming Federal criminal cases ? Back-to-back sentence reduction are extremely rare in Federal Court; defendants, even those who render extraordinary assistance to the Government, always end up serving at least some prison time. If Krull ends up not having to serve a single day in prison, will others not be deterred from engaging in money laundering, if they believe that they might be able to accomplish the same result ? 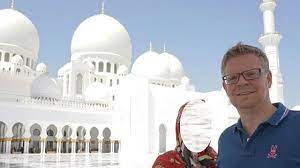 There are a number of issues of possible significance, and which may explain Krull's attorneys' motion:

(A) A sealed court order which will not be unsealed until March 23, 2022. Is this an additional reduction in his sentence, but which will not be effective until next year ? We have no idea what that sealed document contains. whether Krull is seeking to "run out the clock" on the unsealing next March, so that he never has to spend any time in custody is a distinct possibility.

(B) A new Assistant US Attorney has been assigned to his case, which is unusual, inasmuch as it is post-conviction, and that prosecutor is known to be also counsel of record in the Alex Saab Moran case.  Moran, who has recently lost his appeal in a foreign court, and who is expected to be extradited to Miami from Cape Verde in the near future, moved millions of dollars in criminal proceeds through Malta, using shell companies called ELEMENTO LTD., and ELEMENTO OIL & GAS. Does Krull believe that he might be the principal witness against Saab Moran, and that his testimony might be crucial in securing a conviction ? 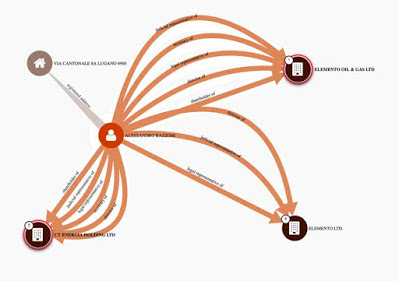 (C) Does Krull have non-public information about any additional imminent arrests in other money laundering cases, in which he would instrumental in assisting the Government in securing a conviction ?

As we have demonstrated, there are so many questions about Matthias Krull's case, and few answers. Perhaps the Saab trial will provide a few clues, as well as any other Federal cases that are not yet public knowledge. We trust that more information will surface to provide answers about Krull's unique case. Meanwhile, the mystery continues.

UPDATE: KRULL did indeed surrender. But why is his 3.5 yr. sentence NOT reflected in his release date ? 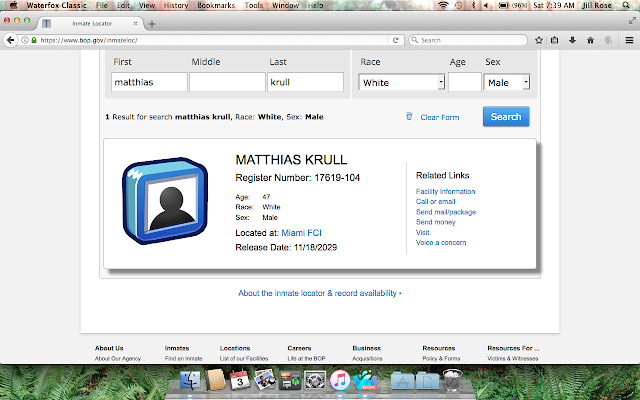