AS CRYPTOCURRENCY FLOWS TO HAMAS INCREASE, HOW MUCH IS COMING FROM MALTA ? 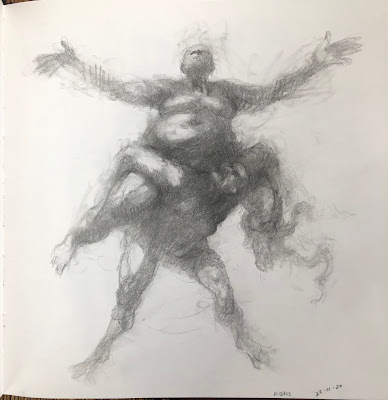 RA Holding Up JM  by COSIMO

We have previously reported upon the covert use of Malta, by terrorist financiers, to transmit Bitcoin to the Middle East, to aid Hamas in weapons acquisition. During the recent armed conflict between Hamas and Israel, crypto-donations are known to have increased.  While the United States reportedly seized over $1m in Bitcoin destined for Hamas in 2020, that amount is estimated to be a small fraction of the total amount moved through Malta, for the specially designated global terrorist organization.

One source has stated that Turkish intermediaries convert the Bitcoin into prepaid cards and gift cards. While regular seizures of cash at Malta international airport, taken from airline passengers holding tickets for Istanbul, confirms the existence of a bulk cash smuggling pipeline between the Malta and Turkey, the use of data wallets to move crypto to trusted intermediaries, or directly to Hamas agents in Gaza, or elsewhere, occurs without the need for travel, and happens without either law enforcement knowledge or interference.

Lately, reliable sources have advised that other forms of crypto, that offer users greater anonymity than Bitcoin, are also being acquired in Malta, and transmitted to Hamas. In response, the United States Congress recently introduced The Hamas International Financing Prevention Act of 2021,  (HR3685) which is designed to sanction foreign donors and terrorist financiers funding Hamas. Its effect on third parties using crypto, blocking their assets and denying them access to the US financial structure and economy, cannot be underestimated. 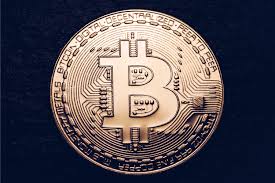 Given that no organized crime activity operates within Malta without the blessing and support of corrupt senior government officials, who receive regular payments to insure that there will be no law enforcement interference, the role of government officials from the ruling Labour Party, as recipients of bribes, must be presumed. We do not at this time have information on the identities of the participants, but our investigation continues; stay tuned.