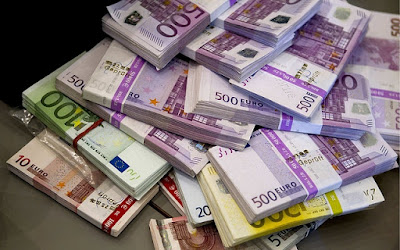 While government officials hasten to show that the Republic of Malta rceived passing grades on almost all of the MONEYVAL topics, the fact that the Financial Action Taak Force (FATF)  failed the island country confirmed that, unless the rampant money laundering  and massive corruption that infects Malta is cleaned up, the Greylist designation shall remain indefinitely. That is extremely bad news for its people.

Given that one can count the serious money laundering prosecutions brought during last seven years on the fingers on one hand, and that the European Commission regards Malta's courts, which do the bidding of the country's politicians, as useless, there must be radical non-partisan reform of the courts immediately, before anything else is contemplated.

Second, unless the Labour politicians who are becoming rich from receiving bribes and kickbacks are charged, tied, convicted and imprisoned, Maltas will languish in a Purgatory of its own choosing, as Europe's unrepentant Bad Boy. Does Malta want to be categorized as just another corrupt Middle Eastern autocracy, and be virtually expelled from the membership in the European Union ? We doubt it.

Therefore: (1) the current government, which is an abomination, must go, and (2) Criminals must be held accountable, in the courts for their sins and transgressions. To do anything less, invites ostracism, and ultimately, relegation to the class of Failed States.