ST. LUCIA PRESENTS MALTA WITH A TEACHABLE MOMENT ON THROWING OUT A CORRUPT GOVERNMENT 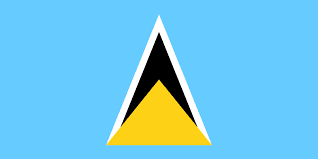 While all of Malta is reading the government report that confirms its leaders are running a "Culture of Impunity," where the assassination of its leading investigative journalist was not only made possible, it was probable, its people can take a valuable lesson from the East Caribbean State of St. Lucia. That story offers hope for not only reform, but for meaningful change.

When St. Lucia's citizens were faced with a corrupt government that ignored the Rule of Law, stole from them, and punished any opposition in illegal ways, they acted. The results of the recent national election: the corrupt government was voted out of office, in favour of honest politicians with an agenda of Public Service, not corruption. The people chose wisely to clean up their house.

Sooner of later, Malta's people will be facing an election; whether they choose to elect the same old corrupt leaders, or select an alternative, remains an open question. As a wise man once said The people get the government  they deserve.  Are Malta's citizens going to reelect corrupt leaders, whose cozy relationship with big business feathers their personal bank accounts with bribes and kickbacks, or will it choose reformers, and turn the corner on corruption ?

St. Lucia has already made that choice; we await Malta's response. 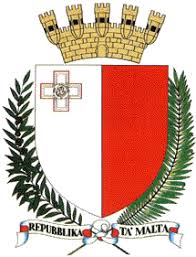