MALTA MONEY LAUNDERING INVESTIGATION SPLITS THE LABOUR PARTY, AS EACH FACTION SEEKS TO SAVE ITSELF FROM THE COMING STORM 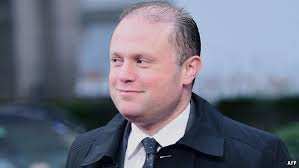 (1)The hardcore faction, whose titular head is currently PM Robert Abela, though the true power resides in the hands of former Prime Minister Joseph Muscat, who has the support of the party's oldline Dom Mintoff supporters. Abela, though, has made what many are regarding as errors in judgment since taking office, and will possibly be replaced by Easter. if so, it will most likely be former MEP Miriam Dalli.

Robert's father, George Abela, the country's former president, is currently acting as RA's advisor, and you can expect him to respond if and when JM seeks to remove his son from office. The senior Abela lost a PL leadership election to Muscat, who was supported by Malta's "Construction Mafia" kingpins and Keith Schembri. 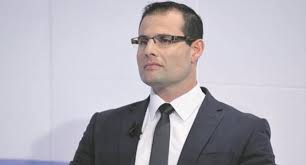 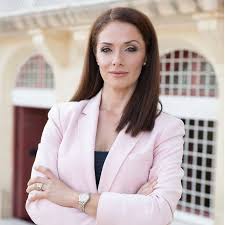 (2) The moderate faction, which has no designated leader, though the de facto leader is Health Minister Chris Fearne, whose PM ambitions were thwarted by the accession of Abela, whose father was formerly President of Malta. 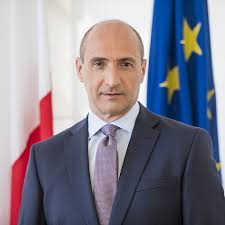 The hardcore faction, which rules the party at this time, refuses to cooperate with wither US or EU law enforcement agencies investigating the rampant crime in Malta, which has affected the countries that are currently targeting the Labour Party officials implicated in money laundering and corruption.

The moderate faction, which might better be described as the whistleblower faction, as the cooperating individuals we have identified as assisting US law enforcement all are from this group, does not want the impending indictments to destroy the party, nor do they want to themselves serve long terms in an American prison. The whistleblowers have produced a substantial amount of evidence implicating several members of the hardcore faction. Some have met with investigators, and given first-hand accounts of ongoing criminal activity. It is not know whether they have received immunity from prosecution, or merely been allowed to plead to minor charges.

The question remains; which group will prevail. Will the Labour Party survive the coming storm of indictments, or will it be relegated to the dustbin of  Malta's history ? The answer is coming in 2021.