SADR SERVES THE COMPETENT PERSON AFTER HIS US CASE IS CLOSED 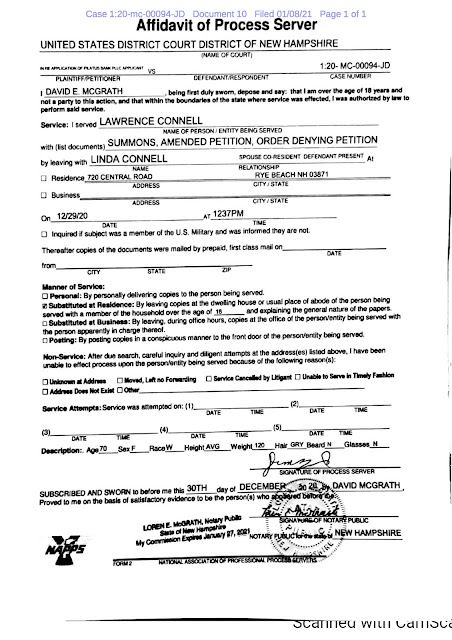 The Miami attorneys for Ali Sadr Hashemi Nejad, the Iranian owner of Malta's closed Pilatus Bank PLC apparently think that they can persuade the judge in US District Court, to set aside his order, which closed Sadr's Discovery petition for failure to service the respondent within a set date. They caused a summons to be issued after the case was ordered closed, and still later (January 8) effectuated service of process. What's wrong with this picture ?

I honestly don't know if this is zealous attorney advocacy, or an arrogant client insisting that they try to get a third bite of the legal apple, to obtain evidence, ostensibly to be used to gather evidence for a suit against the European Central Bank, and to, amazingly reinstate the bank's license. In truth and in fact, the bask operated as a money laundering clearinghouse, and arrests in Malta have been promised by local authorities to be imminent. The bank's license has no chance to be reinstated. In fact, Sadr has not taken any steps to move to set aside the Court's order that dismissed the petition.

It's bad enough that Sadr, through his New York attorneys, is asserting that he was exonerated, when his sanctions violation and money laundering case was dismissed for Discovery errors; now, Sadr wants to recover damages from the ECB. he has no claim, based upon the facts.

When will those clowns who are the leaders in the Malta Police file criminal charges against the owners, officers and directors of Pilatus Bank, as they have promised ? No wonder Sadr filed his US civil suit, nobody is moving against him, because of rampant corruption in Malta. Obviously, Joseph Muscat put the word out; delay the matter indefinitely. 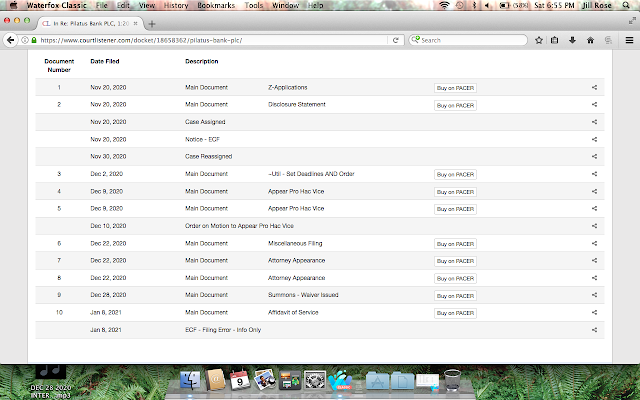