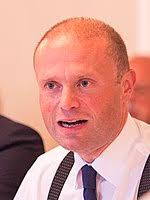 He may have left the office of prime minister more than a year ago, but Joseph Muscat will not go out in public unless he is accompanies by several armed bodyguards. Is he still afraid of an Eastern European hit squad, as has been rumoured ? In any event, he is no longer  entitled to government-supplied (and paid for) hired guns, so why is Robert Abela, the current PM, protecting the man named as the EU's most corrupt government official in 2019, we ask. It is because he still rules Malta's Labour Mafia. 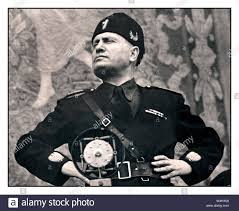 Readers: please assist us with our expansion of court coverage, due to the anticipated US criminal cases expected to be filed in the near future. We anticipate that we will be required to cover New York, DC and Miami. Please DONATE  to permit us to engage court observers in those additional cities.