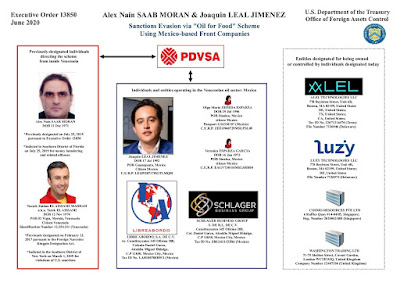 According to published reports, The Cape Verde Court of Appeal of Barlavento has enter an order approving the extradition of reputed Colombian money launderer ALEX NAIN SAAB MORAN to Miami, to face massive money laundering charges in Federal Court. This ruling approves a lower court ruling from August.  Apparently, the Court did not buy the arguments that he would not receive a fair trial, and that the charged were politically motivated.

It seems that Saab has one more appellate avenue to exhaust, the Supreme Court of Justice.