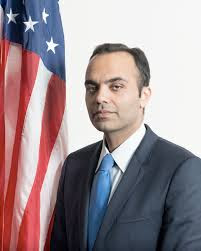 President Biden has announced that he has appointed Rohit Chopra to lead the Consumer Financial Protection Bureau (CFPB). Chopra replaces Kathy Kraninger as Director, whose term at CFPB runs through 2023, but who will most likely be replaced by the new administration.

Director-designate Chopra, who will leave his current post as Commissioner at the Federal Trade Commission, has earned a reputation as an aggressive enforcer of Federal Law, while at the FTC, and we welcome his appointment. The CFPB is tasked with the enforcement of financial regulations. and the protection of the rights of consumers. In 2019, cases the agency settled totaled over $777 million.

Chopra is sure to target America's most egregious foreclosure mill, Fay Servicing, of Chicago, which we have previously reported has consistently engaged in the unlawful foreclosure of the residences of senior citizens during the COVID-19 pandemic, and which is reportedly the subject of current investigations by local government agencies in several states.Victims have reported hundreds of instances of deceptive practices by Fay staff officers, many cases resulting in the loss of their homes, when the victims were told that cooperation with Fay would result in saving their residences.

Two law firms, engaged in bringing the foreclosure actions on the orders of Fay and Wells Fargo, are also the subject of inquiry, according to information received from the victims. They have been identified as Barrett Daffin Flappier and Wright, Finlay & Zak. 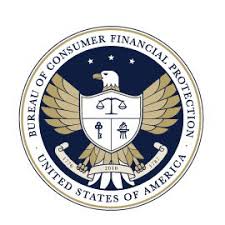 Victims have stated that the original mortgagee bank, Wells Fargo, whose executives and employees allegedly participated in  fraudulent activities against them, has not been the subject of any agency administrative or legal action, during the past four years, due to the fact that Wells Fargo contributed over $10 million to former President Trump's election campaigns.

Victims have stated that they are hopeful that newly-installed Director Chopra and the US Attorney General will initiate a program of enforcement to bring criminal charges against all the individuals and companies that have violated consumer protection laws in illegal foreclosures.