THE TWO JOSEPHS, MUSCAT AND MIFSUD, AND A MYSTERIOUS RUSSIAN WHISTLEBLOWER 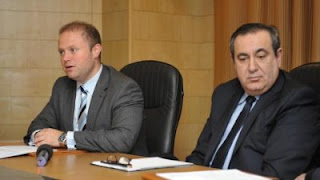 Who was doing favors for whom, we ask ?

There's a lot we don't know about the connections between former Malta Prime Minister Joseph Muscat and certain Russian nationals who had accounts at the now-closed Pilatus Bank PLC. How many were agents of Russian intelligence, and precisely what were they doing in Malta ? Muscat is known to have become visibly upset when an associate brought up the subject while he was serving as PM. We believe that he fears them, due to information about their activities that he is aware of. 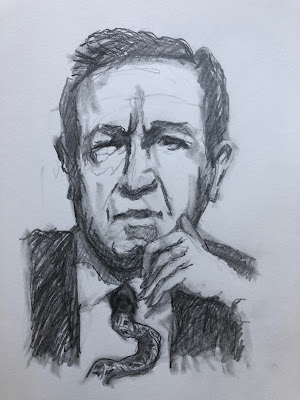 Then, add into the mix the elusive Maltese professor, Joseph Mifsud, repeatedly implicated in the leaking of Hillary Clinton 's emails, and Russian interference in the 2016 elections, another reputed Moscow intelligence agent whose relationship to Muscat keeps showing up in our investigation. Mifsud reportedly introduced Muscat to Sergei Lavrov, the Russian Foreign Minister; where that meeting went we surely would like to know. 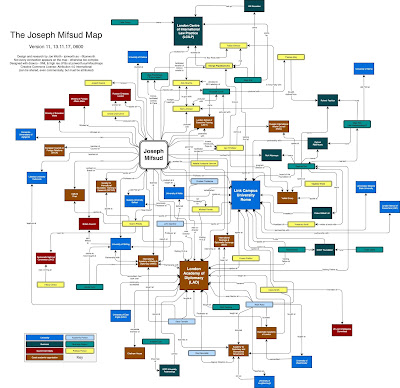 Why is this important ? Buried in the massive investigation, we have been advised that there is, for lack of a better term, a Russian whistleblower, who has supplied evidence to law enforcement. How do Russians figure into the Malta money laundering cases, we ask. Remember, it was the fact that Papadopoulos worked for Mifsud that seemingly first drove the FBI to pay attention to Malta. There are also a cast of the Usual Suspects ;  Middlemen and front men in local laundering operations, some of whom are said to be represent several nationalities, may have included the so-called " "Second Whistleblower" amongst them.

While there is no means of accessing the details, soon to be unsealed indictments  in US courts, the Russian factor may be more prominent than has been publicly disclosed.