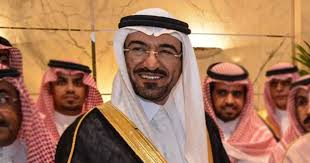 As many readers are aware, the Government of the Republic of Malta recently released its list of foreign nationals who received their IIM ( Citizenship by Investment) passports in 2019. Among them local media found SAAD BIN KHALID AL-JABRI, formerly a senior counter-terrorism official in the Ministry of the Interior, as well as his wife and children. Al-Jabri, who is wanted in Saudi Arabia on charges relating to  theft of $11bn in state funds, has been living in Canada for an unknown number of years. Two of his adult children, still living in Saudi Arabia, also hold IIM passports. It is not known whether he has used his Malta passport to evade arrest and extradition.

It appears that Al-Jabri obtained his CBI passport without fulfilling the requirements of one year actual residency, and making continued investments in Malta. Additionally, for a period prior to his application, he was subject to an INTERPOL Red Notice, which calls for his arrest, which is grounds for disqualification of applicants. Many  IIP passport holders have been found to have received their travel documents despite  being unqualified for application, due to a number of reasons. 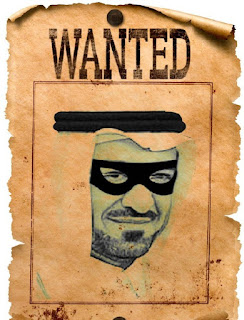 The European Union has repeatedly called upon Malta to cancel its IIP program, due to the fact that it facilitates money laundering and financial crime within the EU, and that such programs should not exist among Member nations. Malta has declined, alleging that it has now added additional protections to reduce the risk of financial crime. The pending MONEYVAL evaluation of Malta will most likely address the passport issue in it soon to be released report and probable imposition of sanctions.

Readers who wish to Donate for the expansion of this Blog will kindly access the web version of the page on their desktop or laptop, as the mobile version does not include that feature. Please allow us to expand our coverage; Donate.