MALTA'S NEW YEAR'S MYSTERY: WHAT WAS TAKEN ON BOARD THE SUPER VIP QATARI AMIR'S BIZJET IN MALTA ? 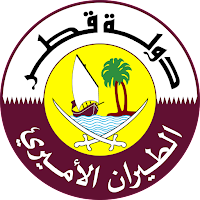 Question: how many secret Maltese IIM passports can the government stuff into the Amir of Qatar's VIP business jet at Malta International Airport (MLA) before it must retreat from the Secrecy Clause from the Christmas Eve-promulgated notice allowing the withholding of names from publication "for security reasons," or under extraordinary circumstances ? The Secrecy Clause was published without any Parliamentary scrutiny whatsoever. Mr. Muscat may no longer be prime minister, but his influence is seen in every nefarious act the government commits in the dark.

For the readers who wish to see the specific text; Publication of names of Maltese citizens by registration or naturalization. L.N.437 of 2020.

"3 ... provided that for reasons of Security, the Minister may IN HIS ABSOLUTE DISCRETION not publish the names of such persons." [emphasis added].

This blog attempted to reach Minister Alex Muscat, for his comments on this article, but Mr. Muscat for some reason would not take my calls. What is he afraid of ? We need to know whether he helped Joseph Muscat deliver Maltese passports to UAE bankers and Sheikhs that he owed favors to. 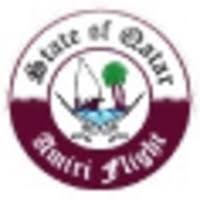 What you are seeing below is the Amiriflight,  the VIP airline that caters exclusively to the Royal Family of Qatar, and senior government officials. It is A7-HHJ, an Airbus A319 featuring all super-luxury first-class accommodations. It slipped into Malta between the issuance of the Legal Notice and the subsequent revocation of the Secrecy Clause.  More than one reader has asked me whether the purpose of that flight was to quietly load Malta IIP passports that will never be listed in any Gazette publication. Only the two Muscats, Joseph and Alex, know for sure, and they're not talking. 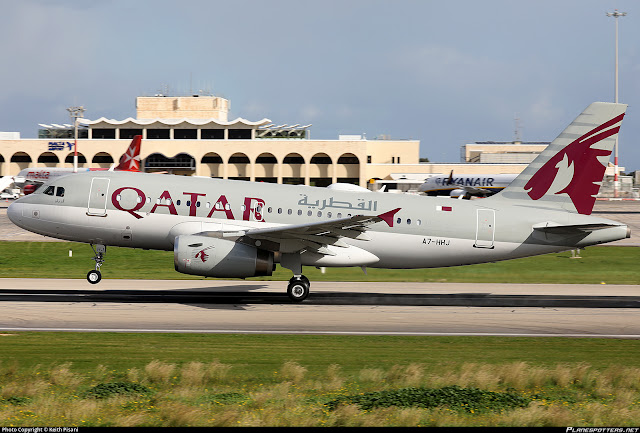 Just what did the flight crew take on board ? Any readers who were at MLA and saw the activity around the aircraft are encouraged to report any information to the blog at :  miamicompliance@gmail.com