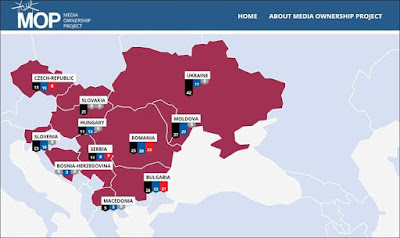 It's sort like one of those American comedies where the villain is being chased by both the bad guys and the police at the same time. In this case, it is life imitating fiction. According to sources known to be reliable, Joseph Muscat,  the former Malta Prime Minister ,has been the recent subject of private meetings of the leaders of Eastern European organized crime groups that have been doing business with Muscat for several years. They are genuinely afraid that Muscat will roll over on them, their illicit operations, and all the individuals that he personally dealt with, in order to save himself from that dreaded 20-year sentence for money laundering which is staring him in the face come 2021. Those groups, which are known to be especially brutal to known informers and those suspected of cooperating with law enforcement, represent a clear and present danger to Muscat at this time.

Add to the mix the fact that he is not only the target of at least two major US criminal investigations  (already a named co-defendant), he is under active surveillance and pursuit by the Federal Bureau of Investigation, who will not permit him to escape to a non-extradition country, such as Russia or Iran. he is literally caught between the classic rock ( criminal cartels)  and a hard place ( Federal Prison in the United States). No wonder he abruptly fled to Dubai.

As one observer aptly noted, his situation is akin to an episode of Laurel and Hardy,  where they are being chased by both the FBI and the Mafia, except this case is real, and the outcome, whatever it is, will be nasty for Muscat, as well as a number of his associates, party members, and those friends with whom he has been laundering the proceeds of crime.