HOW LONG WILL JOSEPH MUSCAT HAVE TO SERVE IN A US PRISON AFTER HIS CONVICTION ? 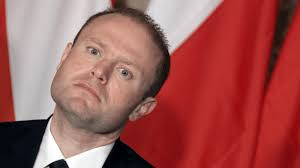 How much time did you say ?

Whilst readers in Malta, looking for good news ,were hoping to read about the unsealing of an indictment against their former Prime Minister, Joseph Muscat in the United States in December, we report that, though imminent, American Federal criminal charges against the man who was named as the European Union's Poster Boy for corruption have not yet been made public. We are closely monitoring court filings in the three US District Courts where the case will most likely be brought, twice daily, and shall bring that news to you as soon as it happens. Those courts are located in New York City, Miami, Florida, and Washington, District of Columbia.

After conviction, which statistically occurs 92% of the time in Federal Court,  according to the latest published figures, the maximum sentences that can be imposed for the crimes he is most likely to be charged with are:

(4) Racketeering (RICO): 20 years; Life Imprisonment if the underlying crime provides for Life;  Fine of twice the amount of Illegal profits.

(5) Providing Material Support to A  Foreign Terrorist Organization :  The Death Penalty if there are fatalities as the result of a terrorist act. 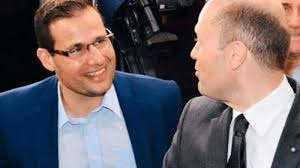 How much time did you get, Robert  ?

Given the amount of money reportedly laundering, and the estimated hundreds of millions of US Dollars and Euros in criminal proceeds, expect a prison sentence that should keep him in custody for twenty years or more. We will be covering our estimate of the probable sentence for Michelle Muscat, Joseph's wife, in a future article. 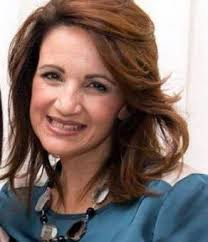 Readers who wish to assist us in expanding this blog's Malta coverage will kindly contribute via the icon on the right-hand side of this page marked  Donate.