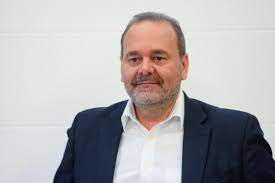 Malta's disgraced former Economy Minister, Chris Cardona, has been in Dubai recently, according to multiple witnesses and sources, reportedly attending a conference. Inasmuch as he recently joined Insignia, a concierge and credit card provider that markets to high net worth individuals,in  senior management position,, the question arises as to what he was doing for his company. Insignia, given its purported HNW. 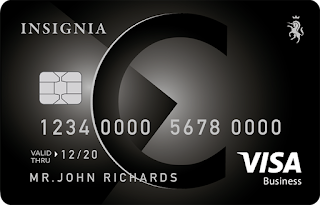 Readers not from Europe please note that the widespread use of former government officials to act as a buffer between Maltese regulatory agencies and private companies is a widespread practice in the Republic of Malta, and there are reports of bribes being delivered to agency employees by their former associates, to cancel investigations, and to refrain from making criminal referrals to the police or the Attorney General.