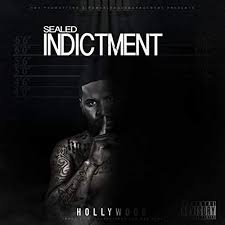 Though he has repeatedly denied it denied it in the past, former Malta Prime Minister Joseph Muscat has retained criminal defense attorneys in the United States, in anticipation of his prior or imminent indictment on money laundering and related financial crime charges. Muscat made this admission at a hearing today in Malta, where he was responding to statements made on this blog disputing his allegations that there are no pending US charges at this time, based solely upon representations of two unnamed former US Federal prosecutors that Muscat has now admitted he engaged.

We must again reiterate that, when indictments are handed down in US District Court against foreign nationals residing outside the Continental United States, they are regularly sealed by Order of Court, to prevent the target from learning of the existence of the case, and fleeing to a non-extraditable jurisdiction. Muscat always seems to have conveniently left out that detail when stating that he knows,with absolute certainty, that he is not a wanted man in the United States. We trust that the people of Malta understand  the truth. Merely searching SDNY and SDFL public dockets does not reveal sealed files or filings. 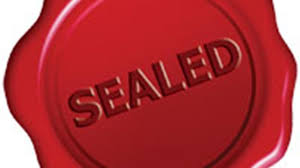 One other mysterious admission Muscat made at the hearing was that he has "invested part of my funds in a US company." In the event that this was made during his tenancy as Prime Minister, we do not believe that he included it in his required financial filings, as he repeatedly affirmed that he had no accounts outside Malta.What is the nature of this "investment," for it had to be cash to be used to retain US counsel, would it not ? How come he never disclosed this asset as MP and PM ??

Anyone in Malta who actually believes that, after all this evidence to the contrary, there are no criminal investigations, pending indictments, and individuals who have received immunity from prosecution for their cooperation, is living in some sort of alternate reality, or dream world. The American legal freight train is coming; who knows who will be left standing in its wake. 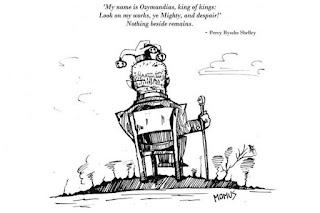