IS THIS THE REASON MARTINELLI'S EXTRADITION REMAINS IN LIMBO ? 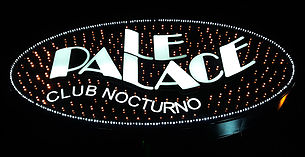 If you have been following the extradition proceedings of Ricardo Martinelli, you know that they appear to have been unnecessarily delayed a number of times. We have reportedly on the repeated rescheduling of Oral Argument, the failure of the Attorney General to order extradition, following the Magistrate Judge's order, and the painfully long time it took to actually take Martinelli into custody, when his location in Miami was well known. See "Yet another Delay of Martinelli Extradition Hearing Points to Trump, "January 6, 2018, available here.

New Panamanian sources allege that Ricardo Martinelli, who reportedly maintained a stable of call girls, for VIPs he wanted to cultivate, had one of his sons escort Donald Trump, then a private citizen, to the Le Palace Nightclub, more than once. If these sources, who allege that they were physically present, are being truthful, then the rumors that Martinelli is threatening to expose that story, should the US Government proceed with his extradition to Panama, may have a basis in fact. Whether there are video recordings of Trump is not known. 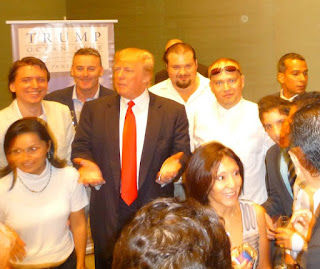 Again, we ask that Martinelli's Habeus Corpus petition, and the rest of the court file, be released to the public, so that there rumors can be put to rest, once and for all.