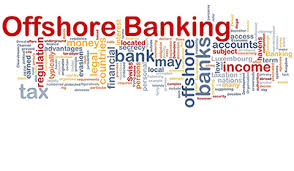 If you read my recent article, Is St Lucia's CBI Program at Risk, Due to Dodgy Financial Advisory-turned Private Bank ?* you know that the UAE-based DevVere group has acquired the private banking arm of Dominica's Arton Bank. Given the many publicly known global sins and transgressions of Devere Group detailed in that article, ask yourself if the Commonwealth of Dominica Financial Services Unit, who totally failed in their legal responsibilities in approving the sale to such an unsuitable applicant, is useless as a regulator, and should have all its staff terminated forthwith, lest they commit any further acts of malfeasance, and the unit's responsibilities outsourced.

Whether bribes were paid would be the subject of a inquiry, in a normal jurisdiction, but rampant corruption drives the national economy, so do not expect to see an internal investigation.

The Offshore Banking Act of 1996, Chapter 17, details what acts and deeds disqualify any entity for qualification for an offshore banking license, and by my own count, the Devere Group, there are at least five grounds that prohibit DeVere from ever holding a banking license in Dominica. The statute can be found here, and readers are invited to review the complete text.

The question for 2018 is simple: if the Financial Services Unit approved the sale of a licensed entity, under its supervision, we question how many other offshore bank licenses have been awarded to financial gypsies, tramps & thieves. No wonder domestic banks in Dominica have been losing their correspondent accounts in Western countries; those offshore banks are nested in the local ones. 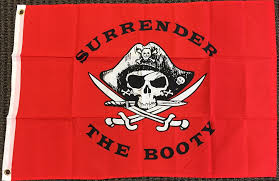