ARE COCAINE ARRESTS BEING STAGED IN JAMAICA BY LAW ENFORCEMENT ? 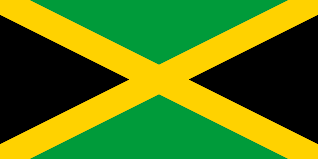 Recently, we saw the latest in a series of arrests for possession of substantial amounts of cocaine in Jamaica. Akim Loctor, a 25-year old dishwasher, off a cruise ship in port, was taken into custody after allegedly attempting to board the vessel with a pound of cocaine. The seizure took place at Falmouth Pier in Trelawny.

Loctor, a native of St. Lucia, has been charged with cocaine possession, cocaine trafficking, and attempting to export cocaine. The curious circumstances of the case, involving an individual with no reported prior criminal history in his country, and of minimal financial capability, when paired with a number of repeated rumors of drug arrests created by the Jamaica Constabulary Force, are disturbing. Are individuals within Jamaica law enforcement setting up narcotics arrests, and drug seizures, to make JCF enforcement look good, especially to the United States  ? 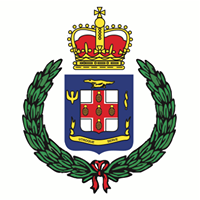 Rumors about individuals who were entrapped, or intimidated into participating in staged arrests, have appeared from time to time, in Jamaica. These are apparently not bona fide arrests, but were allegedly created to build statistics favorable to Jamaica law enforcement, which would be useful ammunition in its relationship with the US, which has been critical of Jamaica's drug interdiction program.

This arrest, as well as other suspiciously similar cases, requires scrutiny, by an outside law enforcement agency that does not report to the JCF, to determine whether there is a factual basis to these rumors.