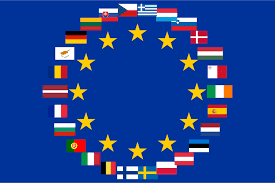 Eight countries and territories have been removed from the Non-Cooperative Jurisdictions List maintained by the European Union. Several of these countries have recently engaged in extensive lobbying, endeavoring to show why their placement on that list was either in error, or that the circumstances regarding their international cooperation efforts had changed, since their initial naming to the list, and the EU has responded.

In February, several Caribbean jurisdictions, previously exempted from the Blacklist, due to hurricane damage, will be included, unless they cooperate and meet EU standards. It is not known which ones, if any, have met the minimum requirements at this time. The EU list doesn't quite have the impact and effect of the old FATF NCCT list, but it is forcing the named & shamed jurisdictions into line.
Posted by Kenneth Rijock at Tuesday, January 23, 2018