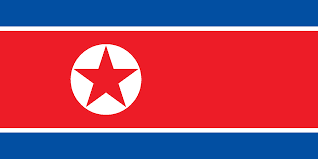 The United States is seeking extradition of a North Korean businessman living in Malaysia, to face what is reported as six counts of money laundering. Mun Chol Myong was detained in May, and his extradition approved, but his attorneys, hired by the North Korean Embassy, have opposed his removal, claiming his case is purely political in nature.

Mun has allegedly been shipping luxury goods to the DPRK, from Singapore, via China. The US asserts that he is the leader of an international organized criminal group involved in laundering the proceeds of bank fraud. He has denied the charges.

If Mun is sent to the US, it would be the first case where a North Korean national extradited to America on money laundering charges. He is appealing a decision to deny him bail, which will be heard in October.
Posted by Kenneth Rijock at Sunday, September 22, 2019