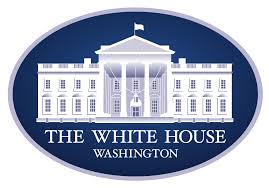 A new Executive Order issued last week by the White House expands counter-terrorism powers at Treasury and State. While other events have focused attention upon specific global terrorist groups, these new powers should be closely examined by the compliance community, and anyone with counter-terrorism responsibilities.

In essence, the changes:

(1) The State Department now has the explicit authority to designate "'leaders of an entity, " and the Secretary can designate individuals who have "participated in training to commit acts of terrorism."

(2) Treasury and State now have the ability to take action against bankers and account managers who permit, or suffer, their services to be utilized by terrorist organizations. This action could include a loss of access to the US Dollar if they provide correspondent banking services to terrorists.

Readers are urged to review the complete text of the Order here:
Executive Order on Modernizing Sanctions to Combat Terrorism
Posted by Kenneth Rijock at Tuesday, September 24, 2019