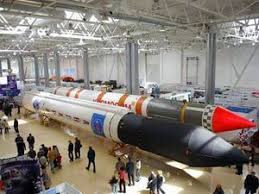 Behzad Pourghannad, an Iranian procurement agent who was engaged in the illicit transshipment of US-manufactured carbon fiber to Iran, and who was extradited from Germany to face American justice, has entered a guilty plea in US District Court in New York to Conspiracy to Violate the International Emergency Economic Powers Act (IEEPA). Carbon fiber has a number of military and aerospace applications, such as missile manufacturing, aerospace engineering, and the manufacture of centrifuges used to enrich Uranium.

The carbon fiber, which was falsely relabeled Acrylic and Polyester, when passing through intermediary countries, was shipped via certain undisclosed European nations, to the United Arab Emirates. Another method the defendant employed was to ship it first to the Republic of Georgia, and then on to Iran. One of his co-conspirators was based in Turkey. 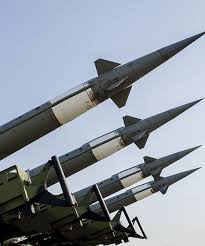 Two other Iranian nationals were also charged; the scheme was operated out of Iran. The maximum sentence allowed by law for IEEPA violations is twenty years in Federal Prison.