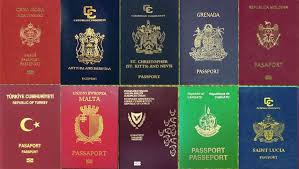 If you type "citizenship by investment' into the search box on Google News, you get dozens of what i can only describe as 'Informercials' extolling the virtues of the CBI sales programs of the five East Caribbean states. The articles, many of which were published on websites reportedly paid for or sponsored by international CBI consultancies, or on sites of industry associations whose members are the same CBI consultancies, mislead the public by neglecting to detail, objectively, negative aspects that occur when one acquires a CBI passport issued by one of the East Caribbean states. 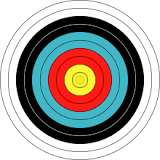 What the articles cleverly neglect to mention is the fact that presenting a new CBI passport, issued by jurisdictions that have a history of facilitating money laundering, official corruption, tax evasion or fraud, paints a bull's-eye on the back of the holder. When that individual, who has been sold upon the fact that his or her new passport allows visa-free entry into a hundred or more countries, comes under scrutiny, whether by customs & immigration officials at the border, or bank compliance officers at account opening, is associated with the particular CBI jurisdiction, increased personal risk levels attach.

Unfortunately, most, of not all, applicants for CBI passports are deluded into accepting the legal opinions of so-called "legal experts, " individuals who are NOT admitted to the practice of law in the specific jurisdiction, but who mesmerize the applicants with their supposed expertise in the field of immigration. These advisors, who are salesmen earning a commission, and not professionals acting as attorneys for each applicant, persuade the applicants to act, without independent legal counsel of their choosing; Hence the problem.