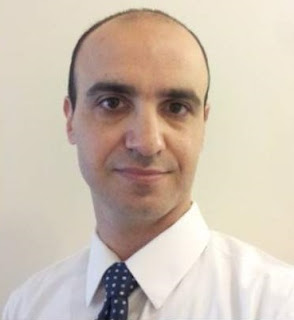 The defendant conducted surveillance operations upon many prominent targets in new York, Washington DC, and elsewhere, for potential future terrorist attacks. He was a member of the Islamic Jihad organization, Hezbollah's overseas operational arm, and allegedly attempted to murder an Israeli national in Turkey.

While a naturalized US citizen, Saab brought in a female Hezbollah agent, with whom he concluded a sham marriage, to allow her to enter the country and reside here. Saab, who is in custody, faces a potential 60 years in prison on the nine counts.
Posted by Kenneth Rijock at Friday, September 20, 2019