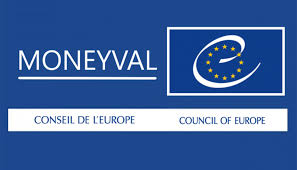 Most observers of the European regulatory scene believe that the upcoming 5th MONEYVAL  Evaluation Report on Malta will be negative, especially on the raising of Country Risk. The Government of Malta has recently gone to great lengths to launch a public relations campaign well in advance of the Report's release. 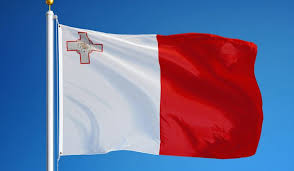 We await the release of the report, and trust that Malta takes heed of the findings of fact, and conducts real reform, rather than attempt to snow the Maltese public through a misleading public relations campaign.
Posted by Kenneth Rijock at Friday, September 06, 2019