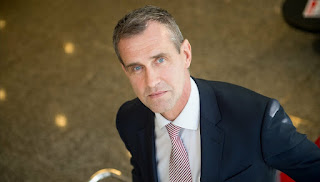 Money laundering is not necessarily a safe occupation. Aivar Rehe, the former CEO of Danske Bank's money laundering Estonian branch, was found dead; suicide is a possibility. Rehe presided over an estimated €200bn in suspicious payments flowing through the small Baltic branch.

Rehe, who had previously given testimony to law enforcement, had not been identified as a target of the pending criminal investigation. He had been declared missing prior to the discovery of his body in a remote area.

A number of Danske Bank staff members are reportedly targets of the investigation. 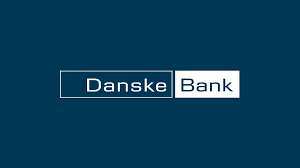