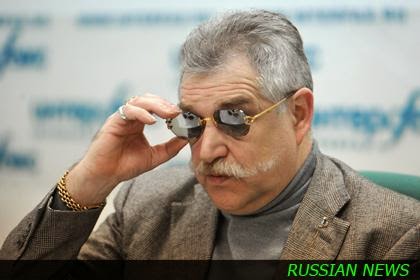 Alexey Binetsky, the Russian attorney for convicted arms trafficker, Viktor Bout, in an interview for Russian media, disclosed that he has petitioned the Russian Federal Security Service, on behalf of his client. Binetsky stated that US law enforcement agents, operating in Thailand, committed criminal acts against his client. He believes that an investigation is in progress.

Bout's counsel also claims that the agent violated international law, on the extraterritoriality of the crimes that his client was later convicted of. He stated that he has asked the President of the Russian Federation for $1.5m, to engage American counsel, to act on behalf of Bout, who is serving a 25-year sentence in the United States. He admits that his client has no funds at this time to pursue any possible remedies, and Binetsky now says there will be no action until he retains new counsel.

Binetsky also was quoted as saying that US counsel will seek relief of his conviction, in the United States Supreme Court, though it appears that the time for filing a petition for a Writ of Certiorari, to overturn his conviction, has expired.
Posted by Kenneth Rijock at Wednesday, April 16, 2014