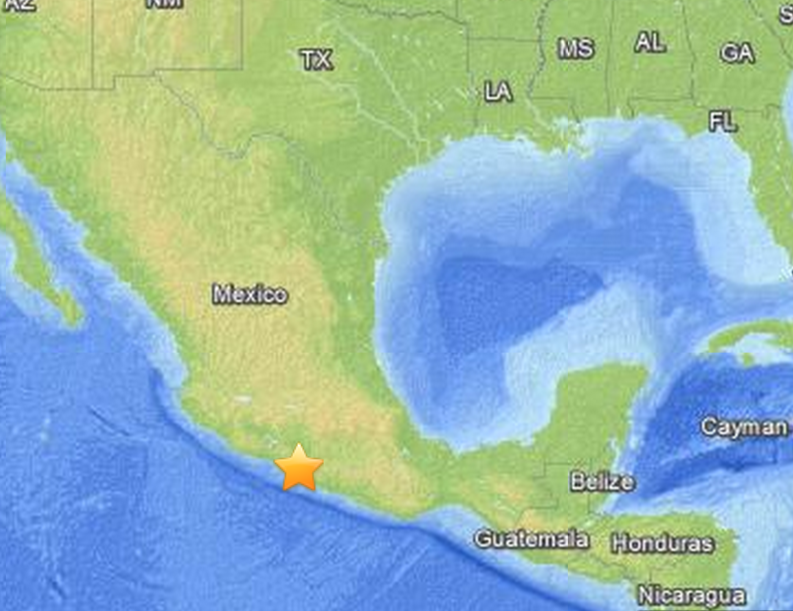 This morning's earthquake in Mexico, which registered at 7.5 on the Richter scale, has caused property damage, but there are no known fatalities at this time. You can be certain that certain money launderers, operating in the US, and charged with the movement of the proceeds of American drug sales south, have indeed noticed, and are already hard at work, making plans to move narco-profits into Mexico, disguised as earthquake relief funds. Be alert for their bogus charities.

As you know, Mexico amended its regulations a couple of years ago, to severely limit Dollar transactions, especially the deposit of USD Currency. This natural disaster gives clever money launderers the opportunity to place drug profits into Mexican banks, when it comes in as wire transfers from what appear to be American charities. After all, what Mexican bank compliance officer can refuse charity ?

I would not be surprised to learn than some laundryman has a charitable entity (NGO)  literally on the shelf, anticipating such an event. I doubt that it actually has qualified under Internal Revenue Service regulations, but then again, the money launderer does not intend to be around when law enforcement agent come calling, sometime in 2015, to check on it the "charity."

Of course, should any bank compliance officer ask the tough questions, he will probably be persuaded by the ploy that people are dying in Mexico, or some other emotional appeal.
Posted by Kenneth Rijock at Friday, April 18, 2014