US BUSINESS JET ON THE GROUND IN TEHRAN IS A REMINDER THAT TRUSTS OBSCURE THE TRUTH, AND FACILITATE CRIME 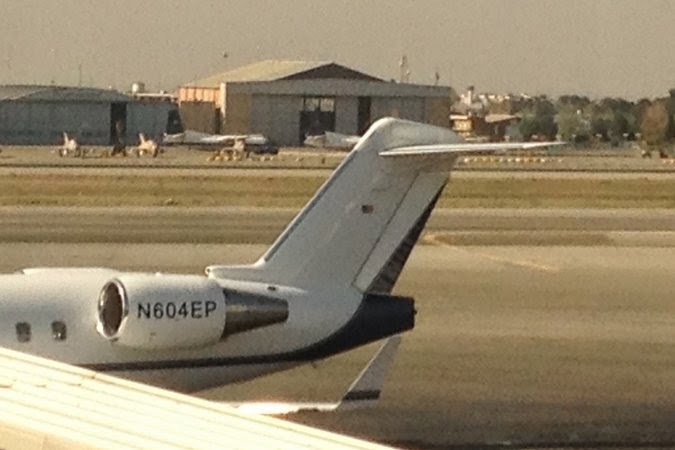 American media was in a frenzy this week, after a photograph was taken, at Tehran's Mehrabad Airport, Of a US-registered business jet, N604EP, serial number 5462, parked on the field. FAA records showed that the aircraft, a Bombardier CL-600, was registered to the bank of Utah, as Trustee. Exactly who was on board the aircraft when it arrived is not known. In light of the universal sanctions in place against Iran, and that fact that no media investigators could find any records showing that the aircraft had any of the necessary US Government approvals which are required when any American-registered aircraft plans to enter Iranian airspace. How could this happen, and when will the Bank of Utah, a small community bank, be slapped with major OFAC fines and penalties for this incident ?

Subsequent inquiries appear to have confirmed that the owners are a Ghana-based engineering firm, with close ties to the country's former Vice President, which makes them PEPs, and that the owners were able to register the aircraft in the US through a giant loophole in FAA regulations. Although only US citizens can own an N-number aircraft, if a foreign owner places title in a trust, with a US trustee, the foreign beneficial owner, who in essence is the beneficial owner, or beneficiary, through referred to as a trustor, can enjoy the many benefits, and legitimacy, of US registration of their aircraft. There are reportedly in excess of 10,000 aircraft registered in the United States through this clever loophole, which conveniently conceals beneficial ownership. This is a method through which major aviation companies evade both the spirit and the letter of the law, which is designed to confer the intengible benefits of US registration upon American citizens. 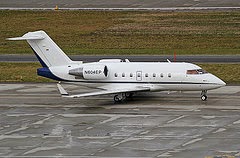 Though the Federal Aviation Administration has taken steps to insure that required maintenance is performed, and that a standarized form of trust agreement is executed, and made available to the FAA*, even the most primitive money launderer know that any trust instrument opens doors for financial criminals that one can drive a truck through. All you have to do is quietly change the name of the beneficiary of the trust, which is not a recorded or public document, commit your criminal activity, and change it again, leaving no paper trail. Whether it be career criminals, OFAC-sanctioned terrorists, or smugglers of illicit substances, nuclear weapons, the plans for the Cruise Missile, or a vial containing the Bubonic Plague, the perpetrators have the legitimacy of an American-registered aircraft to hide behind. How many airport operators in the developing world will risk the wrath of the United States Government by seizing an N-registered aircraft upon mere suspicion, as opposed to one locally registered ? You know the answer to that question.

To make matters worse, reports have said that the Ghana owners engage in chartering the aircraft out to whomever wants to pay for it, including Americans who are believed to have used its services. The incident merely highlights the fact that trusts can, and are, used daily to hide beneficial ownership, for all sorts of reasons, some of them for the purposes of confidentiality,  but others for illegal reasons. This needs to change. All trusts should be recorded, and reporting, and recording changes in beneficiary, should be mandatory. until that happens, trusts will remain a major facilitator of crime. 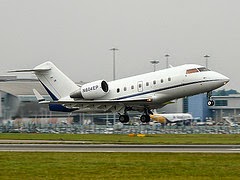