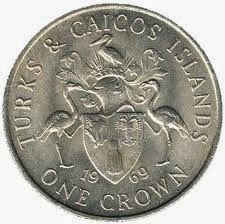 Buried in the recent news, concerning the arrests of two Canadians and an American, charged with money laundering through the Cayman Islands, was this gem: one of the methods employed by one of them, a Canadian attorney, based in the Turks & Caicos Islands, was a TC foundation.

While we have been warned for years, about the use of foundations formed in the Republic of Panama as a tax evasion and/or money laundering device, you might want to check to see whether any of your bank clients are moving money through a Turks & Caicos foundation. There is a reason for my concern. 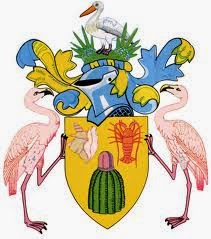 The Cayman Islands are now believed to be the next target of the Internal Revenue Service, in its global quest to unmask wealthy Americans hiding their money offshore, to evade taxes. It is noteworthy that the present case, involving Joshua VanDyk, Eric St-Cyr, and Patrick Poulin, involved the use of undercover IRS agents, to ferret out professionals who are aiding and abetting tax cheats. For those of you not well versed in the Caribbean,  the US Dollar is the official currency; the island chain's decided to not join the Bahamas in its move to independence, and it remains a British Overseas Territory.

I do know that many TC foundations are legitimate, and do positive things in their country, but I am wondering whether a small minority are being used to shield a money laundering enterprise. We have already pointed out to our readers the presence of a number of dodgy Canadian attorneys plying their trade in the Turks & Caicos Islands, where the amount of legitimate legal work could not possibly support their overhead; perhaps you might want to take a fresh look at any bank client contact with TC, unless the client actually has a brick-and-mortar business there. 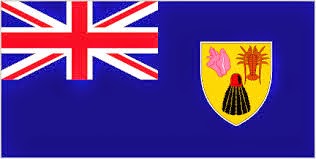