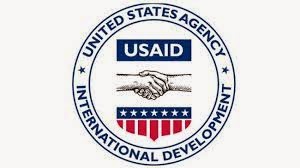 The disclosure this week, that the US Agency for International Development (AID) ran a covert Twitter-type program in Cuba, ZunZuneo, seeking to seed unrest among twenty-somethings, through social media, and collect intelligence, is extremely disturbing. Intelligence activities are not the province of other government agencies, and this operation reminds us of a time when AID worked closely with the Central Intelligence Agency (CIA), in supporting a lethal program that makes the post-9/11 Extraordinary Rendition torture look like child's play.

The AID program, now exposed by American media, involved a covert program, that targeted young, uninvolved Cubans, with the mistaken premise that they could be manipulated towards a democratic movement, a "Cuban Spring," if you will. The plan involved using American contractors, with a Spanish front, a Cayman Islands company, and a Cayman Islands bank account. Documents reportedly uncovered ordered participants to conceal US sponsorship, at all costs. 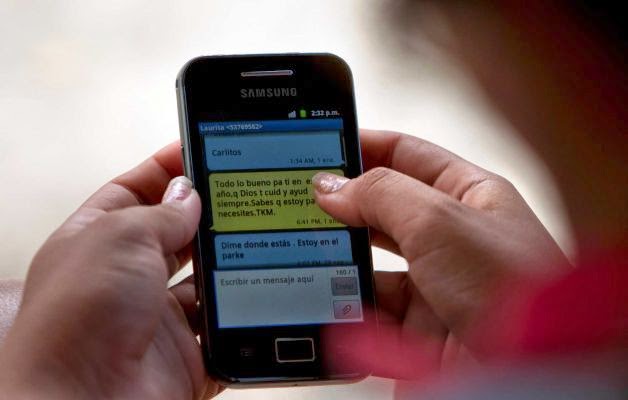 The plan was to win the trust of young, and potentially impressionable, Cubans, through what appeared to be a benevolent information source, originating from Spain, much like the instant message culture that youth have developed a dependence upon in the developed world. Apparently, either the Cuban Government tumbled to its real sponsor, or some other issue surfaced, and it ceased to exist at least two years ago. It appears that investigative reporters found information about the program through open-source resource investigation.

The funding was hidden in the budget as funds for a Pakistani program, which raises legal and ethical issues, as well as the question of why was intelligence trade-craft employed, and buy whom. The actual Cuban telephone numbers were somehow obtained from a Cuban national, working for a Cuban governmental telecom, and living in Spain. Does this sound more and more like an intelligence operation, rather than a program designed to plant the seeds of democracy among the Cuban young ? 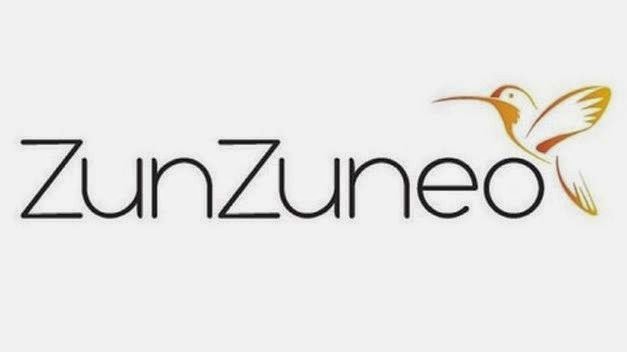 In my humble opinion, it never would have worked, because it ignores Cuban cultural and political realities; here's why:

(1) The Cuban power elite are mainly middle-aged, and older, government functionaries, and the young have little or no influence in the corrupt, bureaucratic government agencies, that the older revolutionaries, or corrupt PEPs, command.

(2) Cubans in their twenties are generally apolitical, and much more interested in whether they can emigrate to Miami, or some other country, so long as it is not Cuba. They will not participate in futile  demonstrations in Havana; their minds are already elsewhere.

The futility of the operation having been established, we now need to move on to the consequences of the misadventure. The Agency for International Development, enjoys a positive image outside the United States, due in part to its good works, but this bogus Twitter scandal only serves to remind us that AID was not always squeaky clean. Are you old enough to remember ? 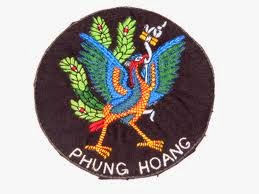 Those of us who participated in America's war in Southeast Asia recall that AID was a partner with the Central Intelligence Agency, in rural South Vietnam, during the conflict. CIA agents routinely used AID as a cover; both agencies often jointly participated in programs designed to win the "hearts and minds" of Vietnamese civilians. It was at this time that the CIA's brutal Phoenix (Phung Hoang) program, which involved assassination of VC and VC suspects, to destroy enemy infrastructure, operated, often out of AID offices. Conservative estimates were that there were 30,000 dead; interrogation, involving torture, was standard operating procedure. AID's reputation was indelibly stained through its close working relationship with the CIA. 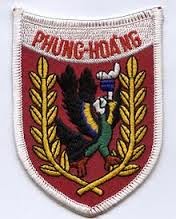 Intelligence work is a dirty, nasty business, and it should only be left to professionals. By diving into this operation, headfirst, without considering the social reality on the ground in Cuba, not only was the project doomed to failure, it has now tainted AID, and possibly other US Government agencies, for foreign nationals, and governments, may no longer trust that their stated benevolent mission does not obscure a hidden agenda. Didn't AID leadership know that, in the information age, the sordid details might surface ? This dumb idea could hurt good US programs abroad, and the bright light that created it should be falling upon his sword, right about now.