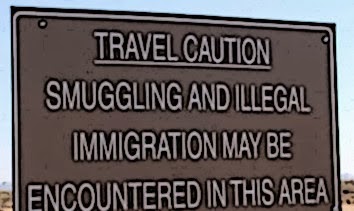 A bulk cash smuggling ring, several of whose members have already entered guilty pleas in US District Court in Brownsville, Texas* took advantage of the long reach of a major American bank, to move funds across the United States, where they could be withdrawn in cash, and then illegally smuggled into Mexico. The alleged ringleader, Oscar Aguilar, has entered a not guilty plea in the multi-million dollar case.

The gang opened accounts at Bank of America branches in south Texas; thereafter, confederates made multiple deposits in B of A accounts in Florida. The cash was later withdrawn in Texas, always in amounts under the $10,000 reporting requirement, for transport into Mexico. The organization took full advantage of the fact that B of A has branches nationwide, to move the drug proceeds from the east coast of the US, to the Mexican border.

While many banks often routinely query individuals making deposits for others about the circumstances of the transaction, few interfere with such matters, as it would impede the ability of the bank's customers to have employees, or friend, deposit money for them Fewer still prohibit cash deposits made in such a manner. However, a pattern of  high cash withdrawals in another part of the country is a red flag for the movement of criminal proceeds. Does your compliance program alert you when this occurs repeatedly ? 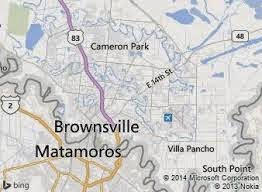