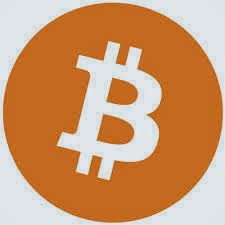 The Central Bank of China, citing money laundering and financial stability risks, has decreed that financial institutions are prohibited from any commerce involving the Bitcoin. The bank has taken the position that Bitcoins have no intrinsic value, and are not a currency in the real meaning of the word.

Private citizens are still allowed to invest in Bitcoins in China, but they are cautioned that they are assuming the risks involved. Chinese investors reportedly are one of the most enthusiastic groups purchasing Bitcoins,which have fluctuated wildly in value since their appearance. Their value declined after the government announcement was made.

'The Chinese move could result in similar actions in other countries, which could affect the survival of the virtual currency.
Posted by Kenneth Rijock at Thursday, December 05, 2013