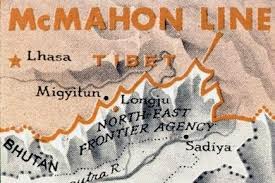 Any valid dispute over the area that China is claiming, formerly known as the North East Frontier Agency, was settled long ago with Tibet, and the McMahon Line of 1914 is the valid demarcation of the frontier. After China occupied Tibet in 1952, it contested the border, but accepted it as the de jure  settlement of claims for decades. 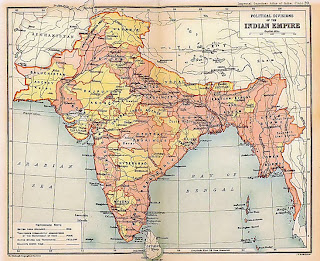 This renewed claim will only raise tensions, not only with India, but with those countries with which China is already feuding over islands that it claims are historically Chinese territory. They will see this act as part of an emerging pattern of Chinese efforts to acquire new territories on its borders.

Regarding India, China's threatening demeanor could result in an increased Indian military presence in the disputed territory, risking dangerous military incidents. It could also negatively impact foreign investors' confidence in the Indian economy, as well as the domestic political situation; therefore it is appropriate to raise Country Risk on India at this time.