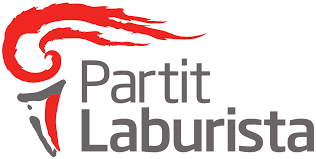 Ever since the early days of its radical Socialist Prime Minister, Dom Mintoff, the Government of the Republic of Malta has been influenced by the country's Labour Party. The Party, under Mintoff's iron hand, developed into a criminal organization that borrowed most of its illicit tactics from the Italian Mafia, which has had a local version of the nearby Sicilian-based entity operating within its borders since the British colonial period. The PL, as most Maltese refer to it, resembles a cult, due to the fierce loyalty its members give it, but any objective examination of its organization & operation results in the inevitable conclusion that it is truly a racketerting entity, violent and amoral; Daphne was right.

A complete list of its sins might be impossible to compose; suffice it to say that they include money laundering, drug trafficking, extortion, common-law fraud, official corruption, assassination,  and many other criminal acts, which are all designed to maintain its hold on political power, to intimidate, and if necessary, eliminate, its political opponents, rival parties, and anyone else who stands in their way. It's not an accident that Malta has had the highest level of political violence, including homicide, in the European Union.

Individuals or entities that seek to reduce its power, by attacking its members, often find that their targets are "protected,' in the true Mafia meaning of the term. The Pl will go to any extremes to insulate their own members from exposure to possible criminal prosecution, Reformers who choose to oppose PL often find that they are subject to anonymous late-night telephone harassment, bogus tax claims and investigations initiated against them, rumour campaigns, damage of their property and other nasty acts. 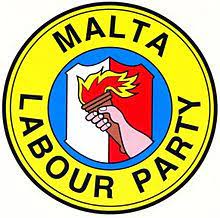 While some may call that political violence, it often degenerates into the pure variety, brutal and painful. The PL utilises a team of low-level unemployed thugs for their dirty tricks; it has been that way since Dom Mintoff refined those crude methods to achieve, and they remain in, power, through the use of force. He adopted the Mafia way of doing business, and it continues to this day, though now drones are used to achieve the desired result, not just the billy club and fist.

Whilst the European Union's structure is all about local autonomy, if the EU doesn't step in with a massive law enforcement action, dissolve the Labour Party, and jail the leadership of this Mafia political nightmare, we fear that Malta's future is dark indeed. The Pl must go, one way or the other; the question is, who's going to do it, domestic or foreign actors. 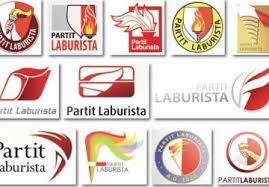