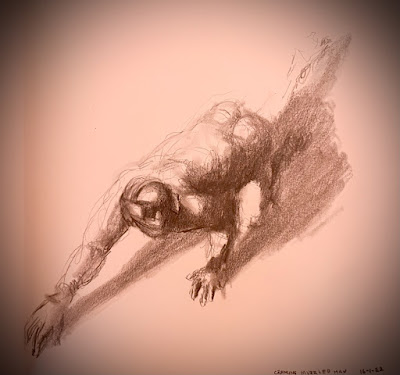 If you follow European news, you know that the casket of Polish murder victim Paulina Dembska, en route to Warsaw for her funeral, via Air Malta, disappeared upon arrival at Heathrow, and could not initially be found anywhere.  Whilst it was later recovered, and shipped out, her remains reportedly may still miss the scheduled service in Poland.

The party in power is so amateurish in everything that they do; there isn't even respect for the dead in Malta.

If this sounds familiar, remember our recent story about the Whistleblower, Maria Efimova. Her DHL courier package, intended for INTERPOL, and containing evidence of corruption and money laundering in Malta, at the highest level, mysteriously disappeared when it arrived in France. It was never recovered, forcing her to recreate the package of evidence, and transmit it under close supervision.

Was the theft of the Dembska casket a show of power by Muscat's Mafia ? Who planned this delay?

Father David Muscat was right from day 1. MALTA HAS AN INSTITUTIONAL BREAKDOWN That's why they want to assassinate his reputation and perhaps do him bodily harm.  Pray for him ... he is alone ... even the Roman Catholic Church can't help him.