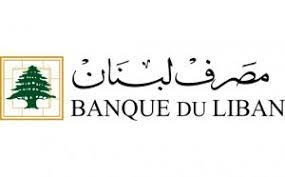 Lebanon's financial prosecutor,Ali Ibrahim has announced that Mazen Hamdan, the Director of Cash Operations at Banque du Liban, the country's Central Bank, has been arrested and charged with money laundering and currency manipulation and money laundering. The defendant allegedly weakened the Lebanese Pound on the black (parallel) currency market, by purchasing dollars from bureaus of exchange. The Central Bank has denied that any criminal activities occurred.

The Lebanese Pound, officially set at 1507.5 to one US Dollar, has fallen on the parallel market to as much as 4500/Dollar, in a serious fiscal crisis that has forced Lebanon to seek a $10bn loan from the International Monetary Fund.
Posted by Kenneth Rijock at Tuesday, May 19, 2020