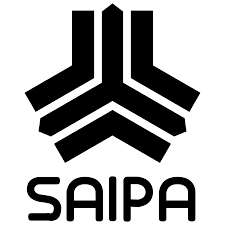 It seems that the Peoples' Republic of China is not the only country meting out death sentences for money laundering. Multiple reports from Iran have confirmed that the Anti-Corruption Court has sentenced an Iranian couple to death for money laundering offenses. The defendants, VAHID BEHZADI and his wife, NAJVA LASHEIDAEI, are accused of smuggling hard currency, and of laundering $200m. The source of the information, which is believed to be accurate, was a government spokesman, making a public announcement.

law enforcement authorities are said to have confiscated approximately 30 kilograms of gold from the defendants, and claim that they purchased 6700 automobiles from SAIPA (Socíeté Anonyme Iranienne de Production Automobile), Irans second-largest automaker. apparently, automobile sales were the technique used to move funds and launder currency. A former SAIPA Chief Executive Officer, MEHDI JAMALI, received a seven-year sentence in connection with the case.

Two other individuals received lesser sentences: FEREIDOUN AHMADI and MOHAMMAD AZIZI both received five-year sentences; these defendants are said to be Iranian lawmakers, from the city of Zanjan. The convicted money launderers have twenty days to file an appeal of their sentences, though Iranian courts are well known to respond to political pressure, and often depart from the Rule of Law on orders from government officials.