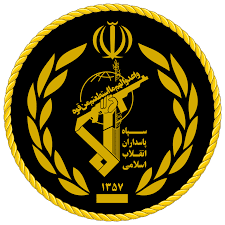 Two Iranian nationals, AMIR DIANAT and KAMRAN LAJMIRI, have been charged with violating export sanctions against Iran, and American export laws, ITSR and IEEPA, for using a web of front companies and false documentation to purchase a $10m crude oil tanker destined for Iran. The end-users of the vessel are alleged to be the IRGC-Qods Force, the National Iranian Oil Company and the National Iranian Tanker Company (NITC). The IRGC is an OFAC-designated Foreign Terrorist Organization (FTO). Note that the defendants' company is TAIF MINING. The vessels name is the NAUTIC l/k/a GULF SKY. 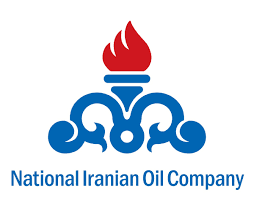 In addition, a civil Forfeiture Complaint has been filed in the amount of $12,338,941. The case is reportedly the largest forfeiture action to be filed against the IRGC-QF. readers who wish to access more details about the facts are advised to review the FBI Agent's Affidavit in Support of Application for Arrest Warrant here. 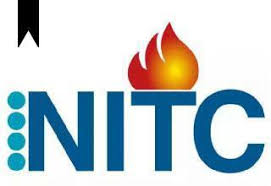 The defendants are facing a potential sentence of 20 years in Federal Prison.