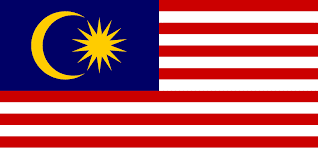 The Court of Appeal of Malaysia has affirmed the first conviction, together with the 38 year sentence, ever obtained under the country's Anti-Money Laundering Act of 2001. Doctor Hamimah Idruss, who forged signatures on promissory notes, in order to rise capital for her pharmaceutical business, and service its debts, also has her fine increased by the appellate court.

The defendant was convicted in 2012, in the Kuala Lumpur Sessions Court, on ten forgery counts, and eight money laundering counts. In a world where money laundering sentences are often litttle more than a slap on the wrist, placing the offender back in play in a few short years, where they often commit subsequent financial crimes, Malaysia's sentence, which may actually deter, rather and encourage, others is a welcome change. 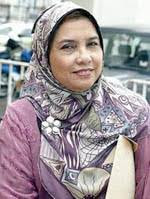 When was the last time you saw anyone receive a 20-year sentence in the United States for money laundering ?  the truth is, it rarely happens, and deterrence is not established. If a banker or businessman knew that he would be spending two decade in Federal Prison for cleaning the proceeds of crime, he or she might think twice about engaging in such conduct.