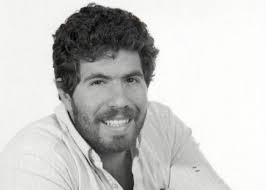 A year after he entered a plea of guilty to a single count,  ARA DOLARIAN, an Armenian-American former pig peddler-turned arms trafficker and broker has still not been sentenced. Dolarian, who formerly sold Soviet-era arms and ammunition to US Government clients, including special operations units and CIA clients, for Afghanistan and Iraq, later was charged with selling arms to foreign buyers. It seem that Dolarian, without obtaining the necessary licenses under the Federal Arms Control Act, and the International Trafficking in Arms Regulations, had conducted massive illegal arms sales to Africa. Money Laundering, Conspiracy, and other charges were dropped in the plea agreement. Dolarian's front company was ARTHUR AVE CONSULTING .

A former Dyncorp sub-contractor, Dolarian's court file contains a large number of sealed files, which generally indicates that the defendant is cooperating with the authorities in the investigation of others, or is assisting in the seizure of criminal proceeds. He has been implicated in weapons sales, and fraud, in both Nigeria and Niger; Below is the Order of Forfeiture from the criminal case, indicating that approximately $6m in arms profits was seized. 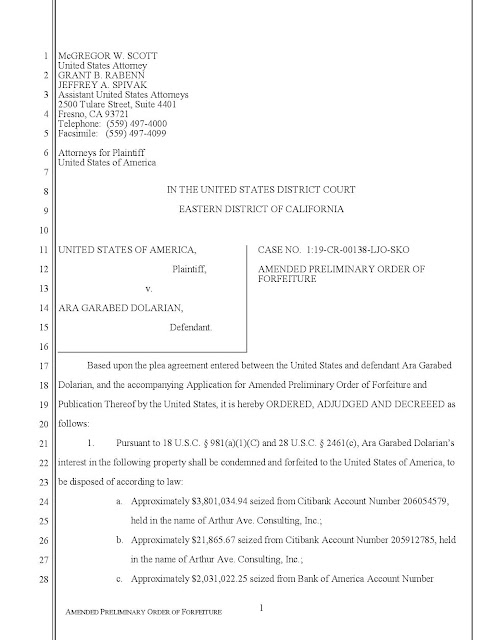 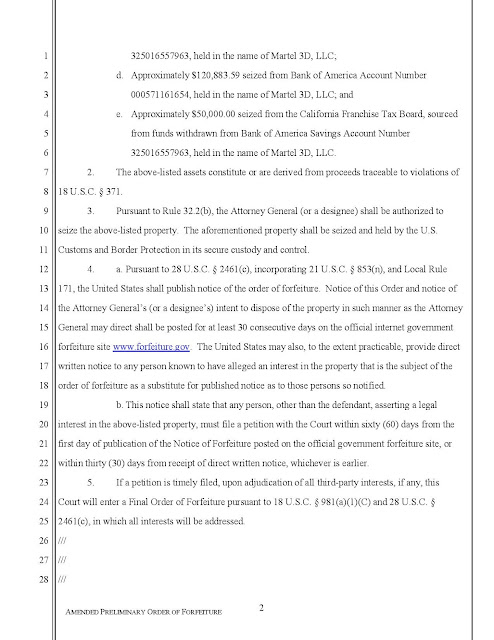