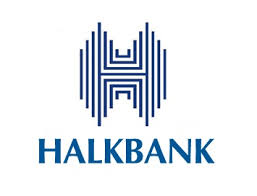 It appears that the District Judge in the money laundering and sanction evasion case against the Turkish state-owned bank, Halkbank, intends to insure that there is no way that the bank can later contest the outcome by asserting that counsel was not authorized to represent it. The Court issued an
order requiring bank counsel to provide written evidence that the law firm is authorized to represent it at the Arraignment, A copy of the Order appears below. Obviously,  having seen the prior tactics employed by counsel, the Court is taking no chances. 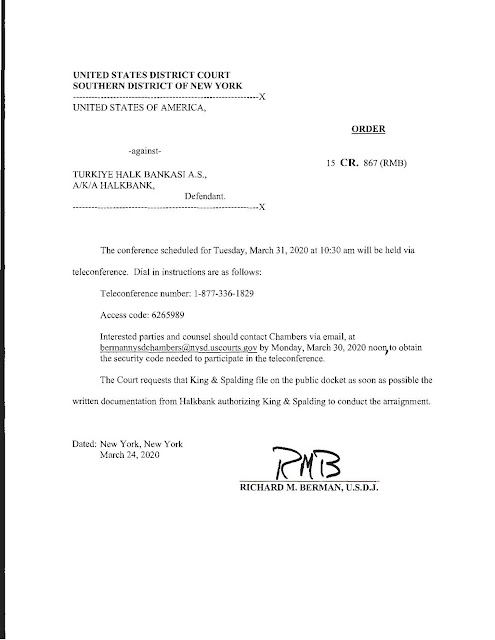